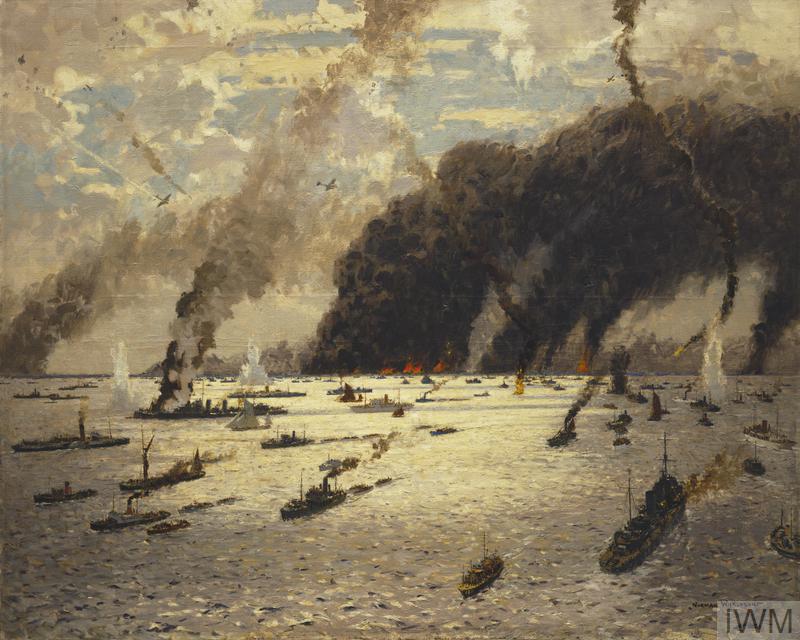 A friend and colleague Dr. Chetlin Crossnoe recommended we all watch the 2017 Christopher Nolan movie Dunkirk. Great advice and if you have not seen the movie, you should. The movie tells the amazing story of the retreating Allied forces trapped against the sea, overpowered and facing most certain annihilation by the advancing German Army in May 1940. It was only through the combined efforts of the “little ships”, or the innumerable privately owned fishing boats, ferries, and pleasure boats that came to their rescue as well as the British naval ships that over 338,000 Allied lives were saved over those few critical days early in the war. The movie powerfully illustrates the power of individuals to rise to the occasion even when faced with tremendous personal danger, pain and loss, and to accomplish far more than the British government could have ever imagined.
We have seen that same spirit and courage daily in the tireless work of our medical personnel and first responders. But all of us need to undergo a cultural change. At what point did we abdicate personal control and choice in our individual health and wellness to an impersonal and unfeeling God of Science, a god who obsesses over numbers of ICU beds, ventilators, testing, news conferences, flattening curves and claims of false news, but so little focus on the overwhelming tragedy and grief over the loss of tens of thousands of lives and many more likely to be come? It is because those that lead us know that they cannot save us and never really could, but power comes from the illusion that it is only by their beneficence and wisdom that they alone can. You can hear it in their rhetoric every day. But to be alive, however, means at some point we are all going to face death. It is the way we chose to lead our lives that can make a difference and is only under our control.
The things we have all been touching upon daily now as we have forced out of our numbing comfort zones, – a renewed focus on the family and community, the sudden loss of consumerism as the major focus of life, shared scarcity, the move away from national to local governance, the shared grief and daily reminders of selfless acts and courage we now bear witness to routinely… the sting of death we see now in those faces that we know personally… are the things in life that are real.
We need to move towards a new culture of empowerment where we all assume a more active role in our health and for our lives. They cannot save us, but we can, and each other in turn.
We as a culture are now facing our Dunkirk. There are 328 million of us on the beach in the United States, and over 7 billion in the world. The only world we could ever change lies within our heart and the hearts of those immediately around us. Grab your boat and go out make a difference in the world.

Peace and Health, and God bless you all.
William Shaver MD April 2020