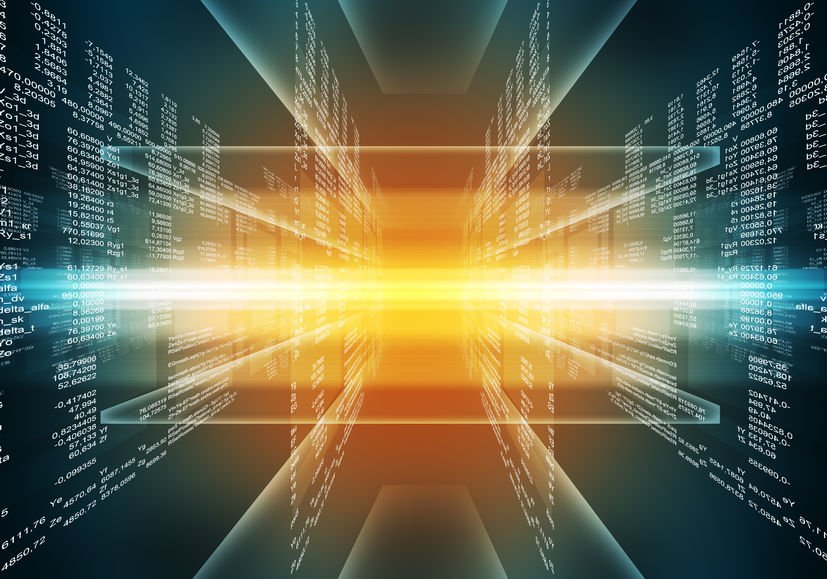 Many probably remember the 1999 cyber-adventure action film “The Matrix” where Neo, a soft-spoken computer programmer, ultimately awakens and becomes a Kung Fu, computer-hacking superhero that saves the world. The underlying theme of the Matrix movies was that reality as we perceive it may be relative.  This concept was not an original idea of the filmmakers, but draws from the writings of Plato, Socrates, and Descartes (“I think therefore, I am”).  More recently, in a 1981 book by the postmodern French philosopher Jean Baudrillard “Simulcara and Simulation,” he describes a late-twentieth-century culture so drawn into consumerism that the imitations of reality have actually become dominant and distract from the true reality in which members of the society were being exploited (in the case of the Matrix, by machines). Interesting read, and certainly action-packed films to binge on.

So why are we all so quick to accept a reality where we are being informed that 70,000 to 100,000 of us now are going to die in the next few months?   Where is the collective outcry, the grief, and outrage over the potential loss of 70,000 mothers and fathers, grandparents, and children? Have we all become numb through the daily barrage of numbers, updates, and accusations of fault or blame?  We are all witnessing the psychological costs of “Learned Helplessness” on a global scale. See my previous post/blog on this. T.S Elliot’s The Hollow Men comes to mind….

We need to wake up to a different Reality. A Reality in which we all assume a greater role in our own health. A Reality that does not so easily accept that so many are simply destined to die. A Reality where we can still follow the rules, wait for our promised antivirals and vaccines, but also one in which we can strive to take charge of our own destiny. Start building ourselves up now as we face the Second Wave  by restoring a healthier microbiome – consuming a healthier clean diet, adding some fermented foods and taking daily probiotics and some vitamin D. Exercise, get good rest, practice social distancing. Consider perhaps a little less reality created by television and social media, and focus instead more on your immediate surroundings- your family, co-workers, and community. Find ways to promote a Reality in which we care for each other, and become the heroes fighting for the most disadvantaged. Create a Reality where we do not just passively wait for permission or approval, but become proactive in promoting individual health and increase the chances that when (and notice I don’t say if…)  you get the virus, you will just get over it. Add to the Herd.

And never become so numb that we just accept that so many will have to die without a fight.  Never.

We need to wake up. Become a hero.

Sorry. No data so far.