Notes from the Viral Underground: The Important Role Vitamin D in COVID19 Infections 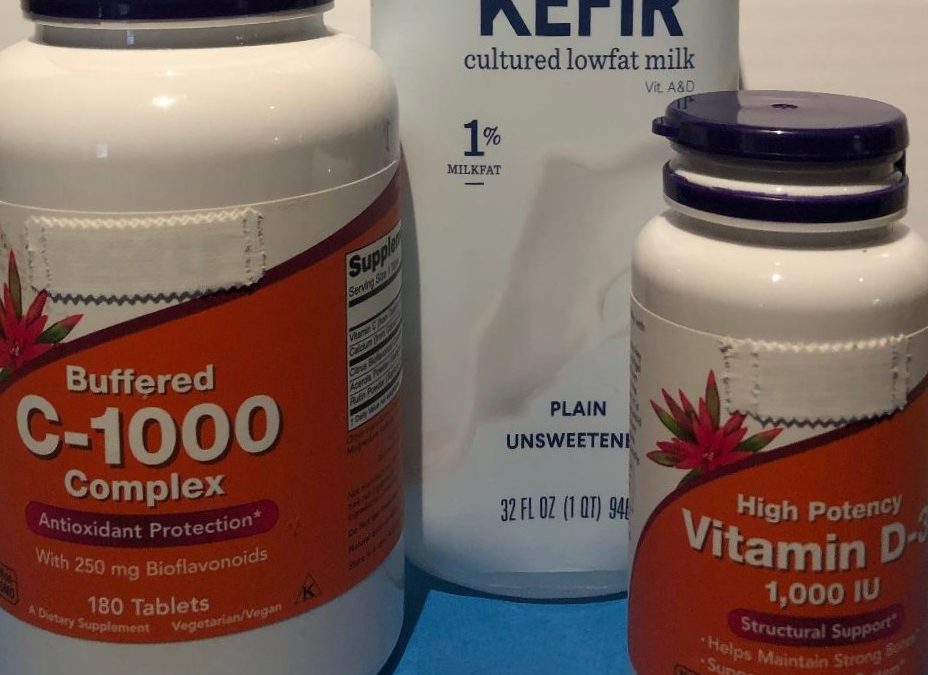 The original editorial was published in The journal Alimentary Pharmacology and Therapeutics.

When mortality per million is plotted against latitude it can be seen that all countries that lie below 35 degrees North have relatively low mortality. Thirty-five degrees North also happens to be the latitude above which people do not receive sufficient sunlight to retain adequate vitamin D levels during winter. This suggests a possible role for vitamin D in determining outcomes from COVID-19.

There are considerable experimental data showing that vitamin D is important in regulating and suppressing the inflammatory cytokine response of respiratory epithelial cells and macrophages to various pathogens including respiratory viruses. Evidence that vitamin D might protect against infection is modest but it is important to note that the hypothesis is not that vitamin D would protect against SARS-CoV-2 infection but that it could be very important in preventing the cytokine storm and subsequent Acute Respiratory Distress Syndrome that is commonly the cause of mortality.

Research is urgently needed to assess whether there may be a correlation between vitamin D status and severity of COVID-19 disease. Meanwhile the evidence supporting a protective effect of vitamin D against severe COVID-19 disease is very suggestive, a substantial proportion of the population in the Northern Hemisphere will currently be vitamin D deficient, and supplements e.g. 1,000 international units per day are very safe. It is time for governments to strengthen recommendations for vitamin D intake and supplementation, particularly when under lock-down.”